At the record-breaking concert with Vivaticket

" For our historic event we started from scratch, with the hope of having found an unprecedented revolutionary sales system that represents, above all, a novelty compared with traditional methods." Vasco Rossi

Modena Park was a record-breaking concert: on 1st July 2017, to celebrate Vasco Rossi's 40-year career, 225 thousand spectators (audience-record at a single concert) came to Modena to attend a unique event: 40 songs for a concert that lasted 3 hours and a half and that turned Modena, for one night, into the capital of rock.

Vivaticket has contributed with its services to achieve these records, managing the entire event production. In addition to providing a state-of-the-art B2C ticketing and sales service, which has allowed to reduce secondary ticketing to only 5% (which normally stands at 20-25%), Vivaticket successfully managed the whole event organization.

Signing agreements and partnerships with local transport authorities and with the Municipality of Modena, in order to better manage the arrival of people in this small city of Emilia Romagna and with an extremely effective access control system that allowed to monitor queues at each access gate and to direct the public to less crowded entrances, Vivaticket succeeded in getting all the spectators enter the park within the beginning of the concert, in total safety.

The event also had great environmental success, thanks to the “Clear Rock” initiative: extraordinary waste collection activities were carried out before, during and after the concert, so that the whole area was returned in perfect conditions already in the early hours of dawn on July 2nd.

meters length of the stage

Trucks to transport all the equipment

Do you need specific information for a similar event?

“An amazing sensation from the stage… to see all those people... all those people... gathered together, I had never seen something like that... an emotion that cannot be described here. I wanted to go on stage alone, without musical instruments, nothing... naked at the goal... And I wanted to start right away with that...
Uhm, I missed another good chance tonight…!” 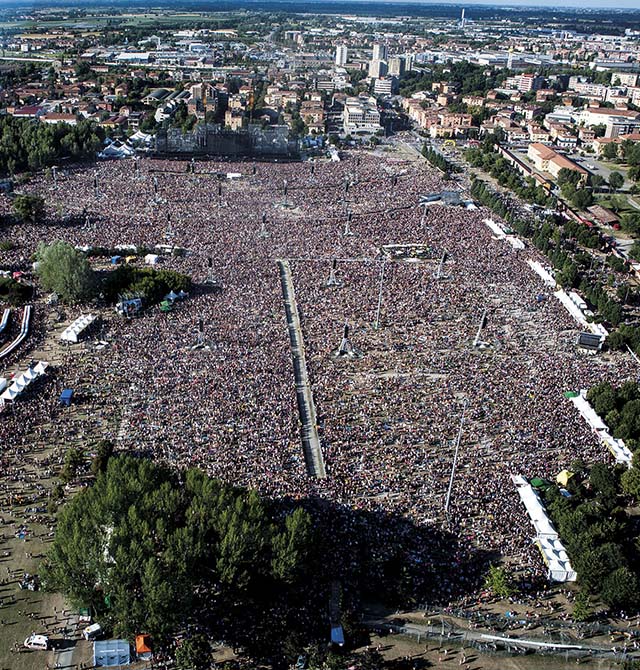 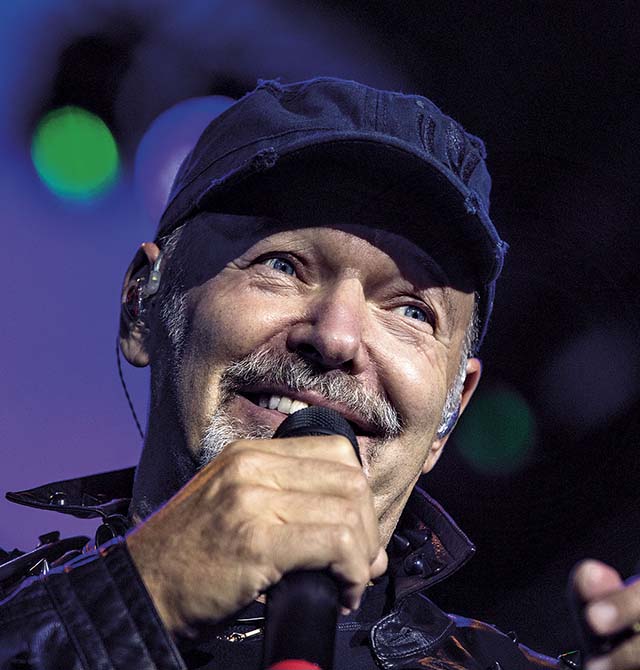 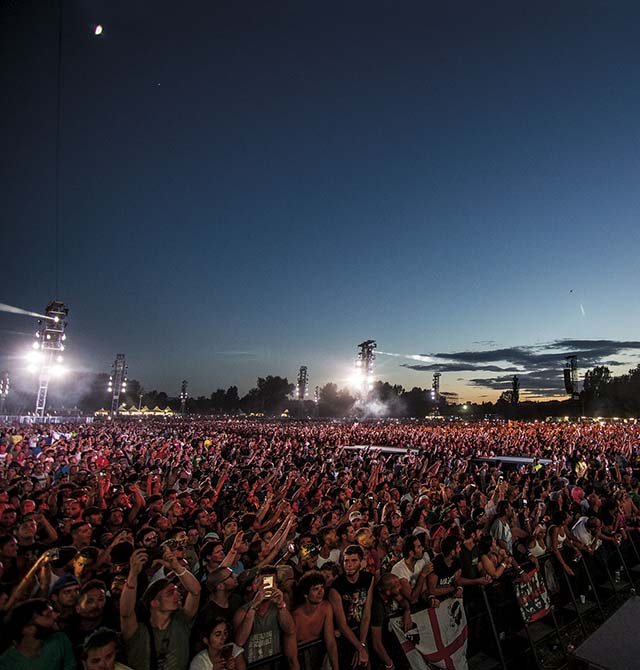 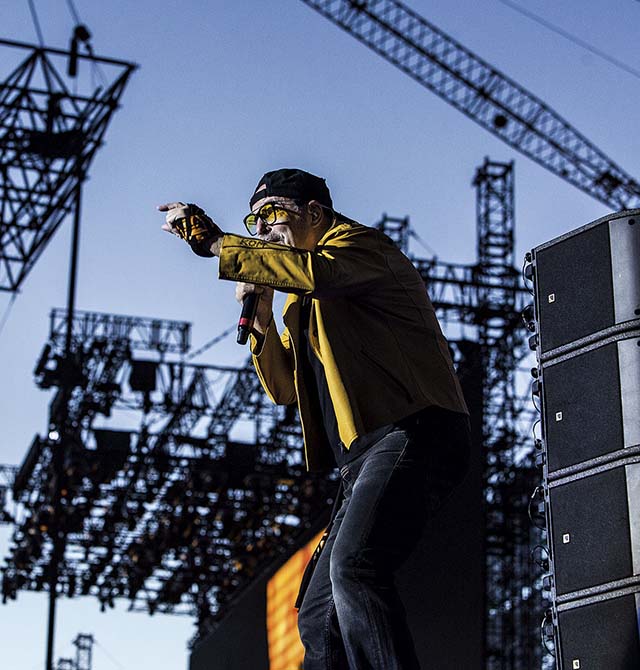